·        Belk on Tuesday announced a new in-store sunglass concept called "Sunnies at Belk," according to a company press release.

·        The regional department store already carries sunglass products from a number of brands including Coach, Michael Kors, Ralph Lauren and Ray-Ban, and will be adding luxury designers including Prada, Gucci and Versace.

In about six months Belk went from announcing that it would restructure to launching an in-store luxury sunglass concept.

In January, owner Sycamore Partners announced that Belk would restructure under Chapter 11. Then in late February, the 133-year-old department store filed with a lender-supported reorganization plan that would eliminate $450 million in debt and keep its stores open. A day after filing, the company emerged from bankruptcy with $225 million in new capital.

In a statement at the time, the company said that it would use the infusion of cash to focus on key initiatives for growth, including "the expansion of merchandise offerings into new, relevant product categories."

Now it seems that delving further into luxury accessories with the new Sunnies at Belk concept is one of those product category initiatives. "The shop will more than double our customers' selections and allow them to shop designer brands in a new and innovative way through the in-store locations," Chief Merchandising Officer Nir Patel said in a statement.

And it may be the perfect time to focus on luxury as a product segment. According to a study released in April from global technology research and advisory company Technavio, the personal luxury goods market is forecast to grow by $33.5 billion from 2021 to 2025. 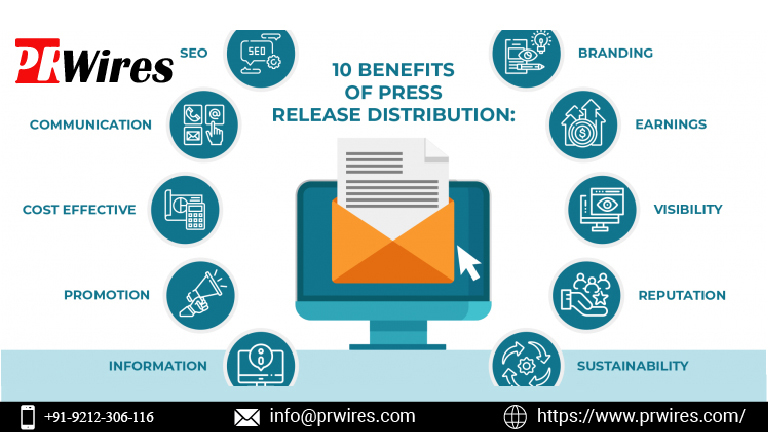